1889 The Begining Of The History Of Pizza.

The wife of Empress Ouberto I, Margarita, went to Naples for a holiday, wanting to try pizza, so she invited the most famous pizza chef Rafael Espozito to taste his specialties. Three kinds of pizza made that day, the first with pork, cheese and basil, the second with garlic, oil and tomatoes, and the third with mozzarella, basil and tomatoes (the colors of the Italian flag). The third pizza the queen liked so much that she sent a letter to the pizza chef to thank him. Rafael Flying in honor of the Queen named the third pizz, "margarita" , a name that even today, after so many years, we will find it in almost all pizzerias and of course in the capital of the pizza, Napoli. After a few years, together with Italians migrating around the world, pizza has been introduced to different countries and has been addapted to the preferences of each culture.

The basis of our pizza are three ingredients plus a secret 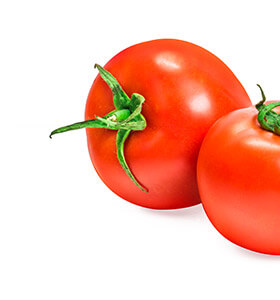 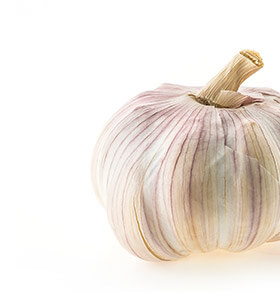 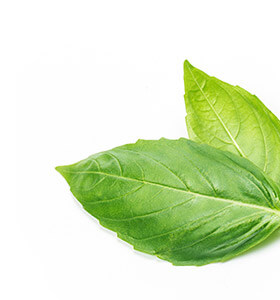 Get to know our tastiest proposals 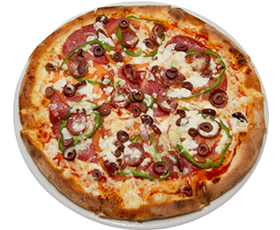 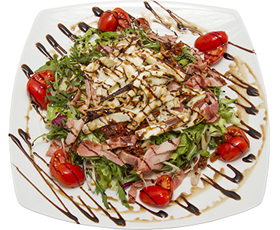 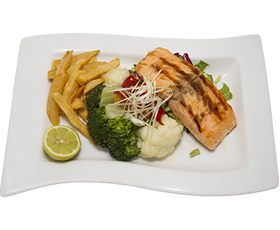 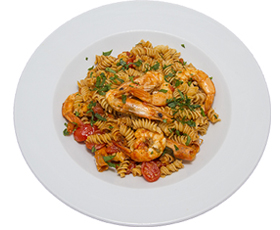